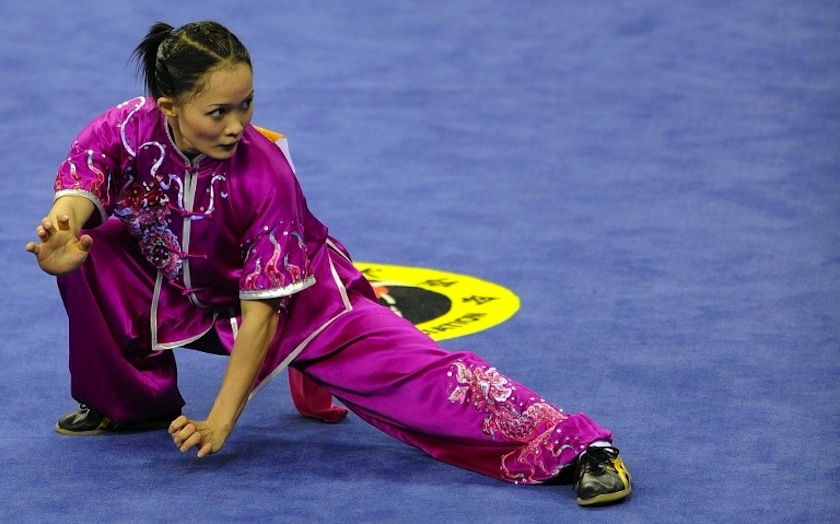 (Reuters) – Tai Cheau Xuen, who won a gold medal in wushu for Malaysia at the Asian Games, has been expelled from the event and stripped of her medal because of a failed drugs test.

The Olympic Council of Asia (OCA) announced on Tuesday that Tai had tested positive for sibutramine, a banned stimulant often found in weight-loss pills.