Justin Gatlin: Why US sprinter’s success is bad for athletics 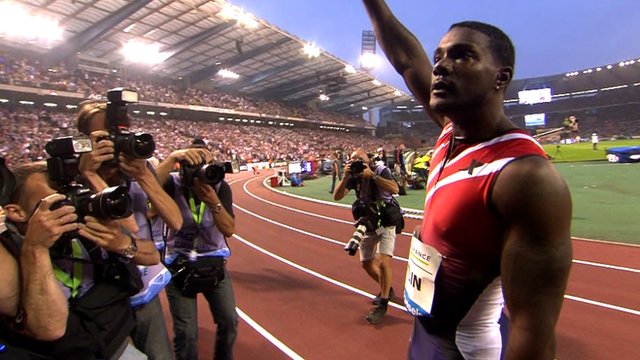 (BBC) Twice banned for doping, distrusted by fellow athletes, trained in the past by a notorious doping coach and now by another man once banned for drugs.

Justin Gatlin was supposed to represent the bad old days of athletics. Instead, at an age when most sprinters are slowing down and slacking off, he is closing 2014 as its superstar present: unbeaten all year, owner of six of the seven fastest 100m this season, nominated this month as one of the IAAF’s male athletes of the year.