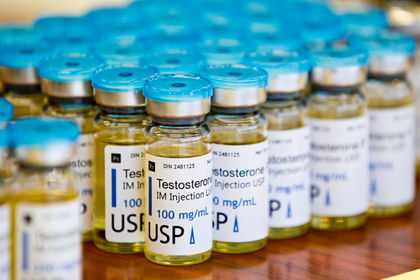 (Winnipeg Sun): It began with two words on a Twitter feed.

And I wasn’t even sure if they were posted in earnest or as sarcasm.

“A shame!” CFL player agent Darren Gill tweeted in the late afternoon on May 13, the day of the annual CFL draft.

Gill, one of the top agents in the game, was responding to my own Twitter post about the three university steroid users who were drafted despite their recent doping infractions.

It turned out Gill wasn’t being sarcastic, and a day later he and University of Manitoba Bisons head coach Brian Dobie gave interviews that would resonate at the highest levels of the fight against doping – eventually crumbling the very foundation of the CFL’s fatally flawed drug policy.