Psychology of Doping – Why we’re fighting a losing battle 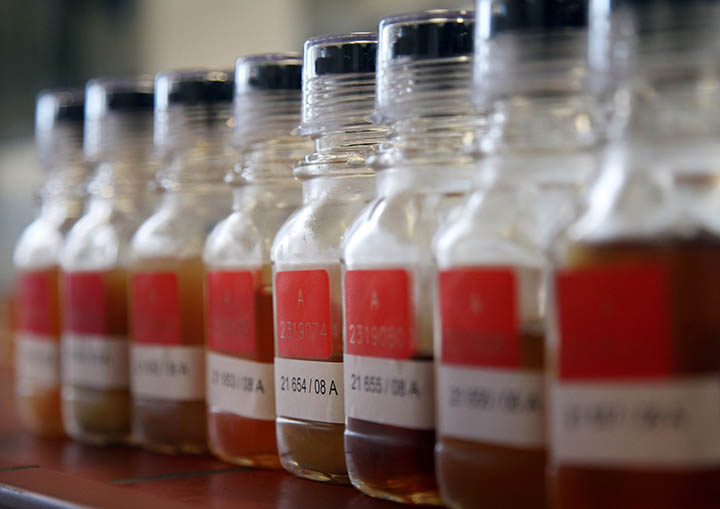 (The Science of Running) We’re fighting a losing battle is a phrase that is thrown around far too frequently. It’s meant to show despair but also to inspire a change of direction. When it comes to performance enhancing drug use in sport, sadly this cliche phrase is applicable. We are losing a fight that needs to be won, if not only for the sake of parents and coaches of young athletes everywhere who need to be able to look into their young athletes eyes dreaming of Olympic glory and tell them that it’s possible.

Traditionally, we have fought the war on performance enhancing drugs (PEDs) using a testing based model to try to catch athletes. More recently, the use of investigations and whistle blowers has brought about the catching of drug cheats.

However, If the Lance Armstrong or Marion Jones’ of the world have taught us anything it’s that passing a drug test means little except that you are smart enough to not make a blatant mistake. In a BBC documentary I was a part of, a journalist ordered EPO from China and by simply searching on the Internet, took enough EPO to see massive performance benefits while avoiding raising any suspicion on the latest in anti-doping science, the athlete blood passport.

Let this sink in for a minute. A journalist who is a recreational athlete figured out how to stay clean against our most sophisticated anti-doping measure. Not someone with reams of doctors or sports scientist behind him.

A man, simply searching on the Internet.

24. 7. 2020.
The Snooker Federation of Serbia punished the Athlete for the anti-doping rule violation