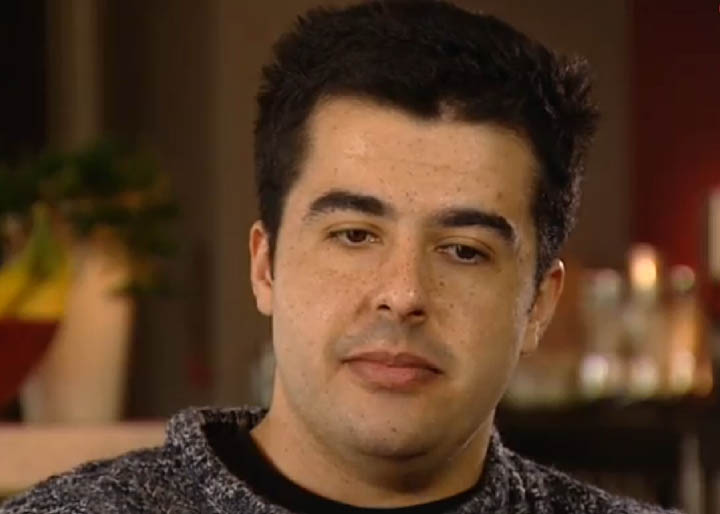 (TV New Zeland) Luke Nabi, who was a bigorexia sufferer, told Seven Sharp he was very overweight for the majority of his youth, was teased and decided to get a trainer at the gym.

Others noticed his muscles growing but, not him. He said he saw himself as small and weak.

Luke said he then decided to do steroids and thinks it was out of a combination of “self image and attention”.

In the first two months, he said, he gained 16 or 17 kilos muscle and “I felt like I was bullet proof, but obviously that was not the case”.

There was a problem – his heart muscle almost doubled in size.

With a pre-existing heart defect he knew nothing about, the steroids could have been fatal.