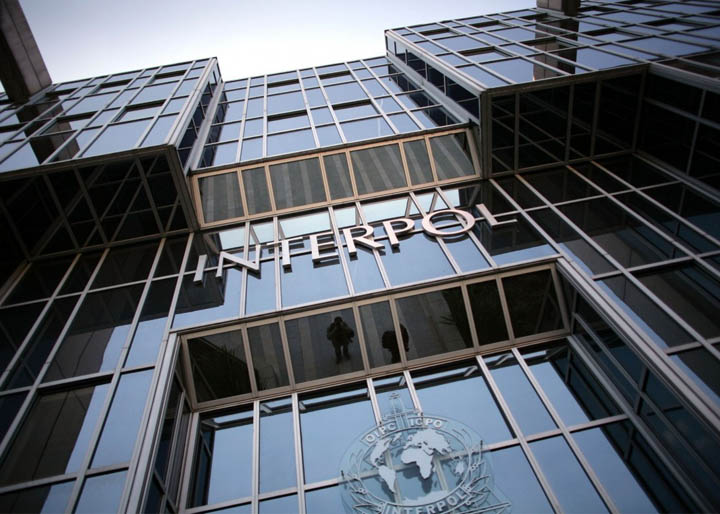 Supported by the World Anti-Doping Agency (WADA) and the School of Criminal Science at the University of Lausanne (UNIL), Project Energia will focus on substances used with the exclusive aim of improving physical fitness and athletic performance. These include anabolic steroids, growth hormones, peptides and erythropoietin (EPO).

INTERPOL and WADA – which is financing the initiative – have collaborated on fighting doping in sports since 2009. UNIL will support the project through its expertise in cybercrime and forensic analysis, especially in its chemical and physical profiling methods.

“The Energia project is a key component in the global fight against doping. By joining forces, WADA and INTERPOL are better able to share intelligence on trafficking methods and on those who manufacture and distribute dangerous substances to athletes seeking an edge,” said Olivier Niggli, Director General, WADA.

“In gaining such intelligence, we are better able to support efforts to cut off the supply of performance enhancing drugs at the source, before they manage to get into the hands of athletes. Along with the behavioural research stemming from the University of Lausanne, we are confident that the project will contribute significantly to protecting clean sport,” added Mr Niggli.