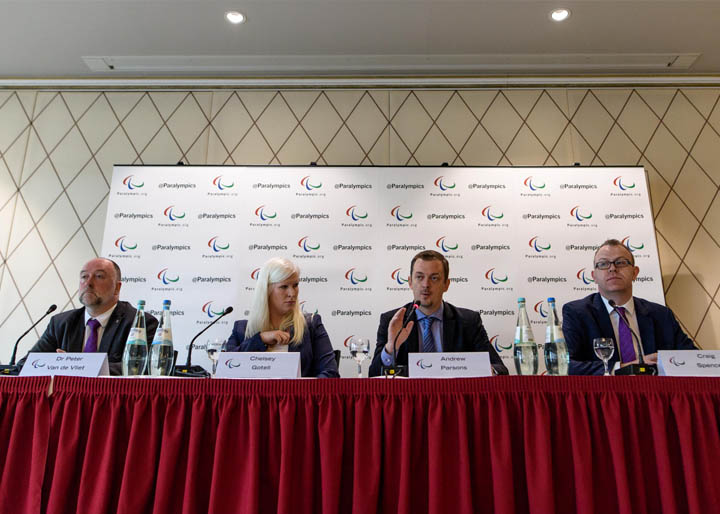 (Inside the Games) Russian athletes who meet “strict conditions” have been cleared to compete as neutrals at the Winter Paralympic Games in Pyeongchang in March but the country’s suspension remains in place, the International Paralympic Committee (IPC) announced here today.

The IPC said they expect the Neutral Paralympic Athletes (NPA) team will feature between 30 and 35 athletes who will participate in five sports.

This is around half of the 69 who competed for the host nation at the 2014 Winter Paralympics in Sochi.

Russian athletes will also march under the IPC flag at the Opening Ceremony on March 9, while the Paralympic anthem will be played if an NPA competitor wins a gold medal.