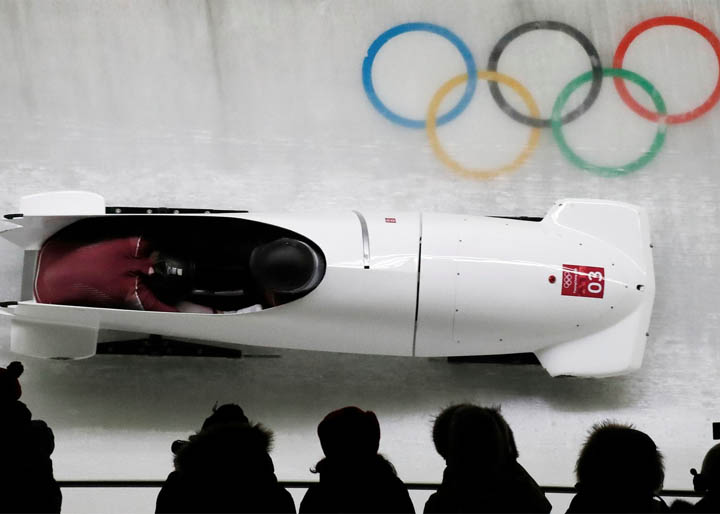 (The Guardian) Nadezhda Sergeeva, who finished 12th in the two-woman bobsleigh, has become the second Russian to test positive for a banned substance at the Winter Olympics. According to reports in the Russian media, the substance involved was trimetazidine, a stimulant usually used to treat patients suffering from angina.

The disclosure of another positive doping test comes 24 hours after the Russian curler Alexander Krushelnitsky was stripped of an Olympic bronze medal.

The news will heap further pressure on the International Olympic Committee, which will meet today to decide whether the Russian team will be allowed to march under their own flag at tomorrow’s closing ceremony.