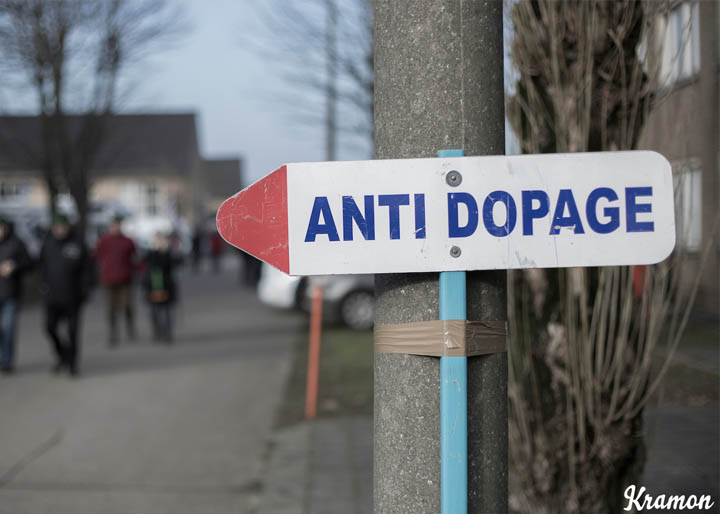 (cyclingtips.com) A 29-year-old cyclist from Western Australia has been handed a four-year ban from the sport after using a long list of prohibited substances between December 2009 and March 2015.


The Australian Sports Anti-Doping Authority today revealed that Michael Fitzgerald had used no fewer than 14 banned substances and methods over a period of more than five years, including Erythropoietin (EPO), blood transfusions and several testosterone variants.


Former ASADA CEO Richard Ings described Fitzgerald’s list of doping offences as “one of the longest I have seen” and “a veritable rolling pharmacy”. 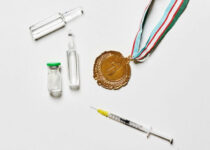