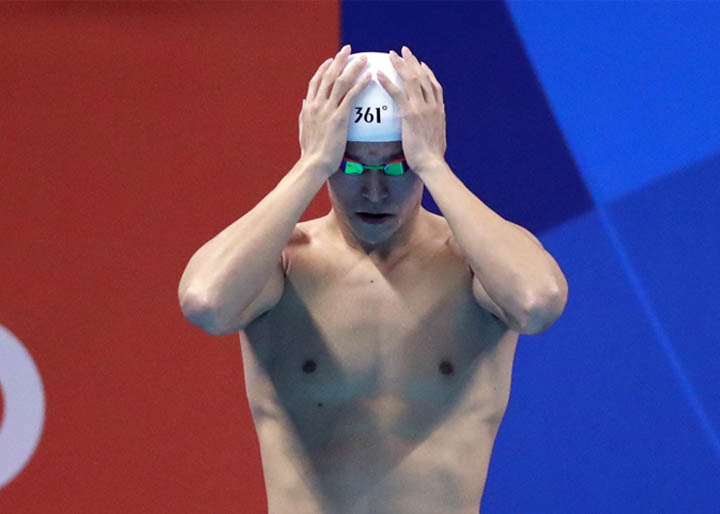 (South China Morning Post) Lawyers representing Chinese swimmer Sun Yang have responded to the allegations in The Sunday Times that he faces a lifetime ban for his treatment of anti-doping officials.

The Global Times reported on their Twitter account that Sun’s Beijing-based lawyers, Beijing Lanpeng Law Firm, said “that @thesundaytimes has dubious motives and severely infringed Sun’s privacy and reputation after publishing a story alleging that Sun had destroyed blood samples in front of anti-doping testers”.

This was published on Sunday afternoon (Beijing time) in response to the earlier report from England. 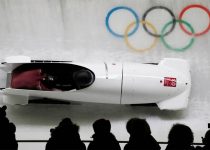