The meeting was held in an accredited anti-doping laboratory in Seibersdorf, Vienna.

The main topic of the meeting was the Prohibited List and changes it suffered to the present day, as well as new standards of testing (TDSSA) that start to apply from 2015.

There were detailed lectures on the most important groups of prohibited substances, as well as those new that will develop and become a threat to the fight against doping. Dr Nenad Dikić had a presentation about anabolic steroids and a new approach for understanding the illegal trade in drugs and supplements that are contaminated with anabolic.

Glucocorticoids, EPO gene doping, Xenon, peptides and growth hormone are some of the substances that were analyzed by lecturers and experts in the field of research in doping.

Presented is a system of “Paperless Control” which stands as one of the strategic objectives of NADO, including ADAS in the future. It presents a simplified system for doping procedure where instead of many paper forms we can enter data through the tablet and automatically transferred to the anti-doping database.

Prof. Günter Gmeiner, chief of the laboratory for doping analysis, talked about the new testing standards that WADA through its technical document sent to all NADO for adoption and implementation. The steroid profile, which now requires additional analysis to confirm the adverse analytical findings, will affect the larger financial requirements of doping control. 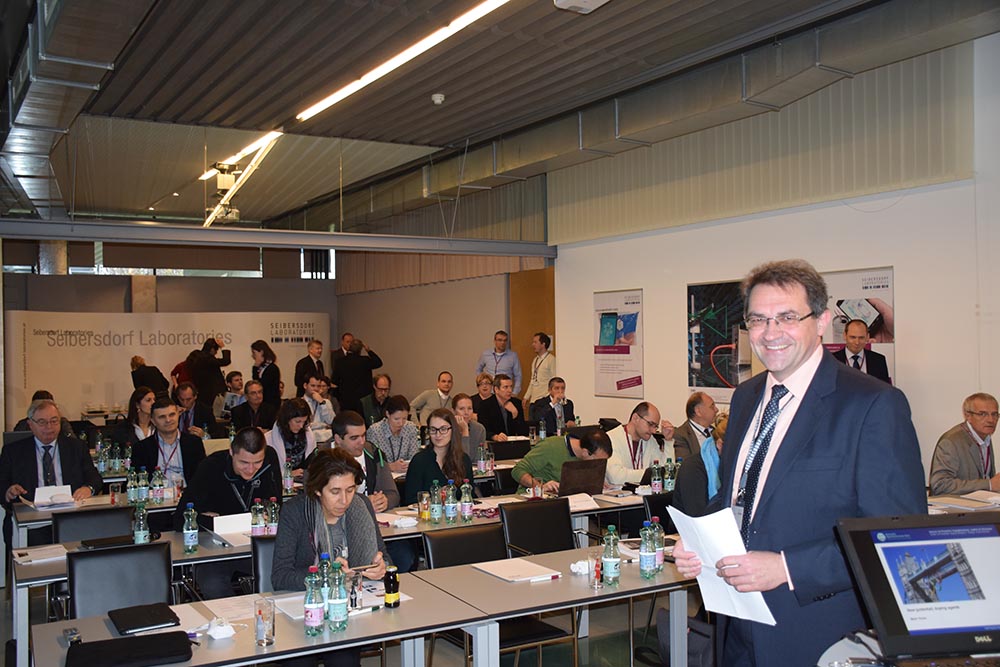 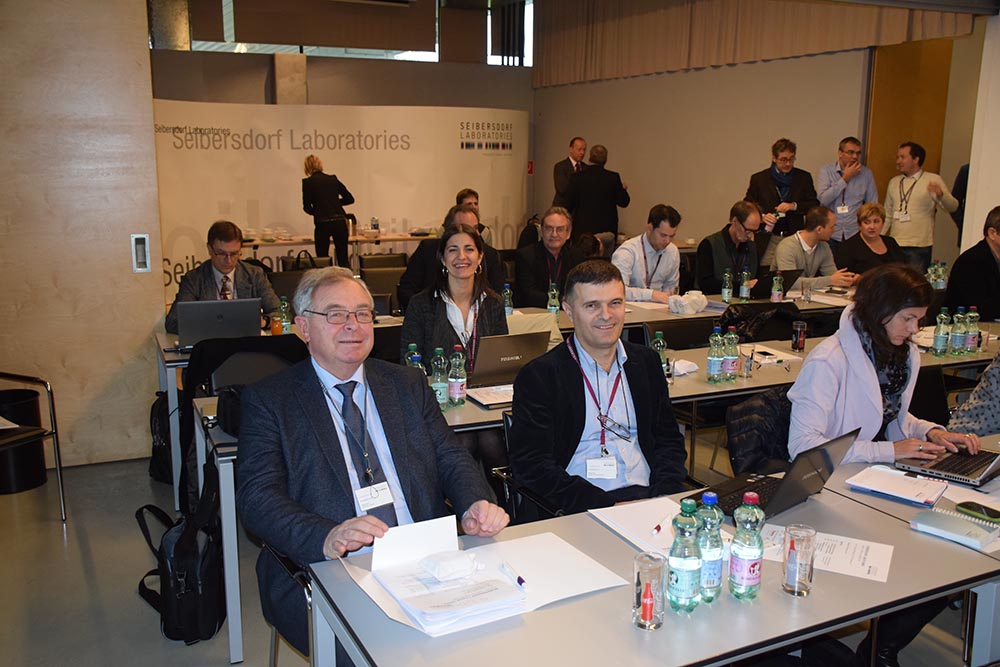 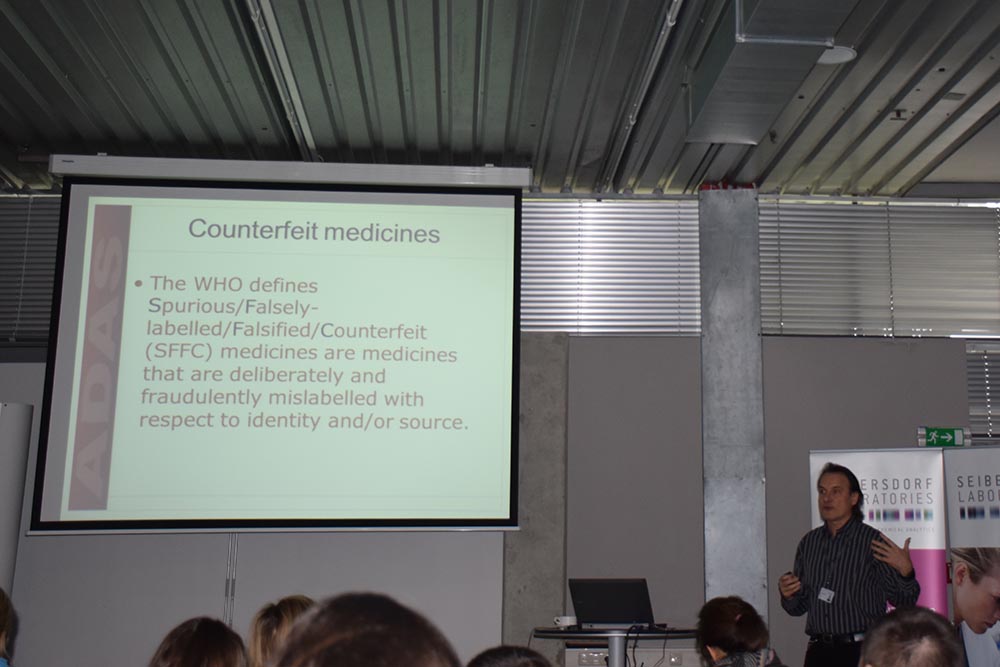 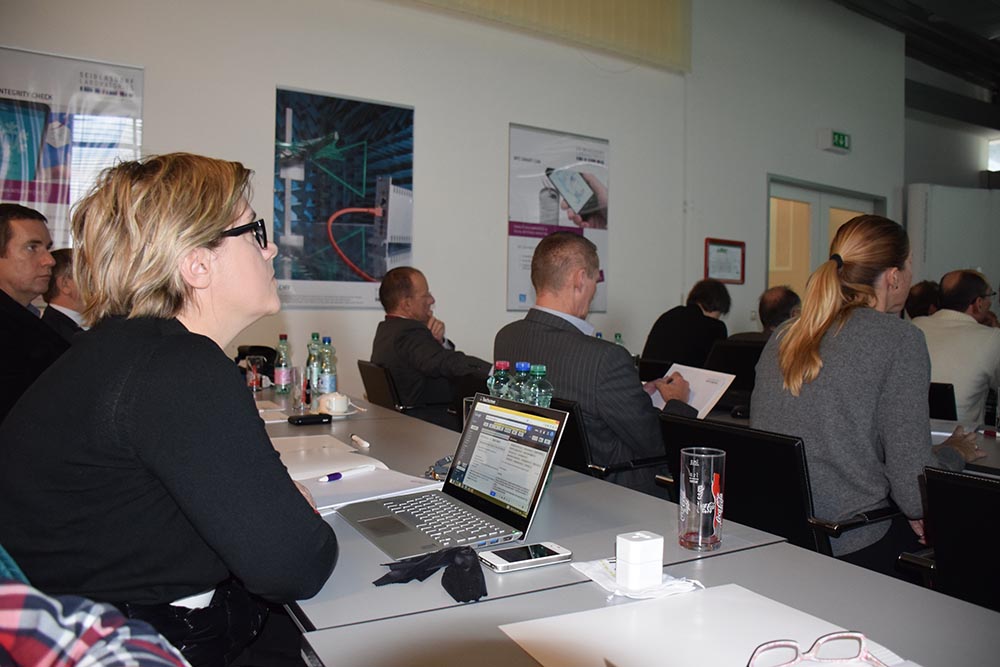 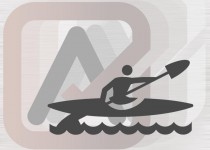 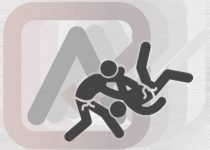 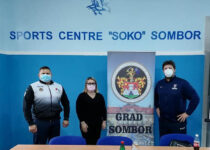 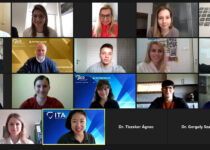 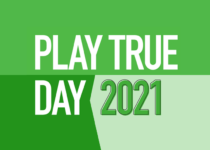