Safety of bottle for doping control 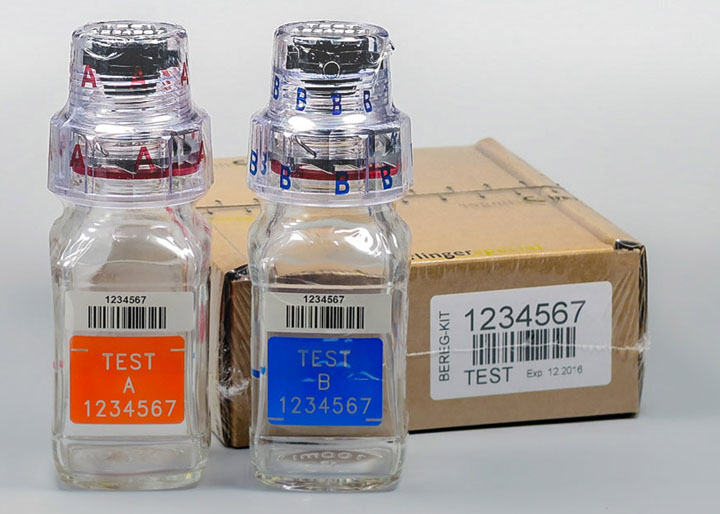 At request of many domestic and foreign athletes, President of Doping Control Board of ADAS, Dr. Nenad Dikic has received from manufacturer of bottles for doping control, Berliger Special AG, an official confirmation that that closing mechanism is secure from:

In the end, we can only wonder who is right and whether an independent person permitted himself too much, taking as evidence, what the manufacturer denies.

We recall that it was one of the arguments for denying a large number of Russian athletes to participate in the Olympic Games in Rio, and their entire Paralympic team. 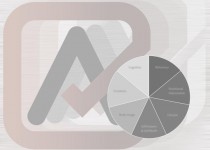