Judo Federation of Serbia punished Miroljub Ivezic with 4 months of period of Ineligibility, as well as disqualification of results, due to AAF for Clomiphene, at the State Championship on 28.5.2017. years. The ban runs from the day of the provisional suspension on 21.7.2017. When rendering the sentence, the Judo Federation of Serbia took as a mitigating circumstance fact that Ivezic used Clomiphene for medical purposes.

At the same championship, another athlete Marko Saric was doping positive. The process against him is still in progress and he is under the provisional suspension from 21.7.2017. Saric was positive for cocaine metabolites. 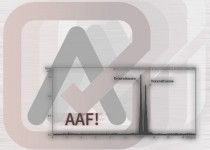 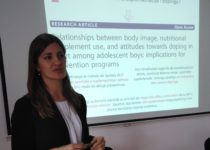 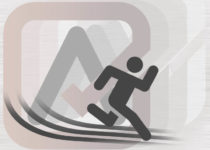 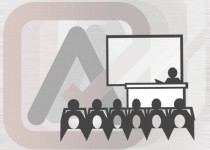