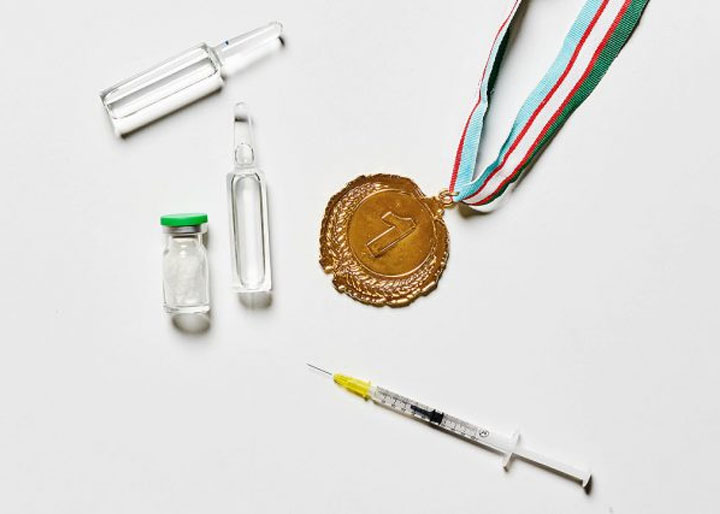 BusinessWorld Doping in sports through the use of performance-enhancing drugs (PEDs) has long been a problem since countries and sports bodies have put pressure on their athletes to surpass existing records and win almost all medals in sight at all costs.

Athletes, of course, have — with the help of their coaches and unethical chemists — taken such performing-enhancing substances for one and only one reason: money.

State-sponsored and organized doping was the reason the Russian Athletics Federation (RusAF) was suspended by the then International Association of Athletics Federations (IAAF) in 2015 as evidence mounted of such systematized doping and the subsequent state-organized cover-up. Reports of threats to the lives of whistle blowers forced to seek asylum in other countries occupied thousands of column inches. Stories of personnel in Russian labs disappearing or being murdered also surfaced. 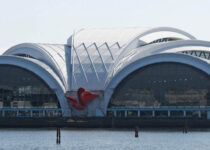 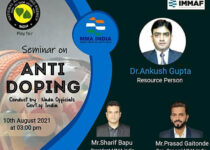 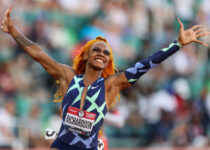 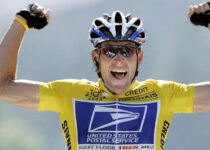 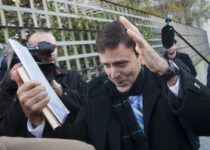 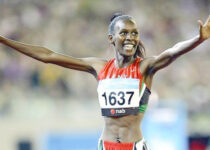 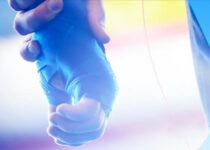 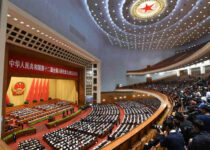