WADA has confirmed an amendment to Section S2.1 of the 2014 – List of Prohibited Substances and Methods 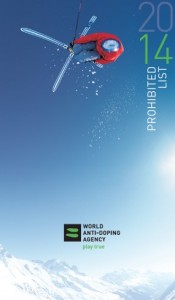 Hypoxia-Inducible Factor (HIF) activators Xenon and Argon will be added to the 2014 Prohibited List, after the recommendation was made and approved by WADA’s Executive Committee during its May meeting.

Having recently been alerted to the substance of Xenon and its potential performance enhancing characteristics, the WADA List Committee discussed the matter during its April meeting and recommended namely adding the two noble gases – Xenon and argon – on the Prohibited List.

The change will be effective following the required three-month notice period, and once UNESCO has appropriately communicated the amendment to all States Parties. The revised 2014 Prohibited List will take effect on September 1, 2014.

The following substances, and other substances with similar chemical structure or similar biological effect(s), are prohibited: 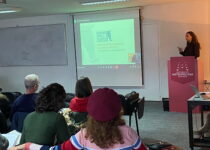 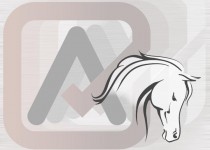 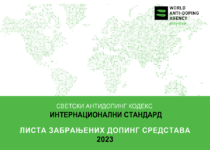 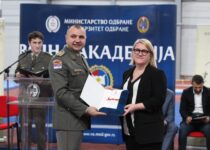 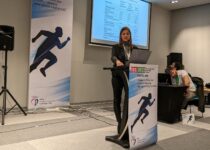 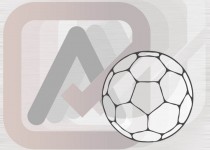 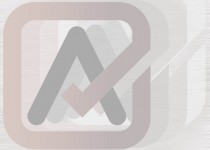